2010 has been one of the longest of my life.  I don’t mean that in a bad way, it’s just that so much has happened that January seems like years ago.  There are a ton of things I could cover, but here’s a month by month look at the best and worst of my 2010, with I’m sure more things forgotten than remembered…. 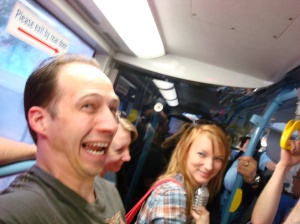 Something scary on the bus 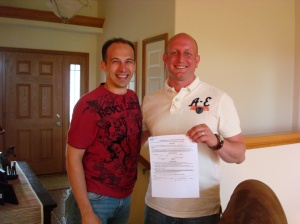 Chad and I in Indiana the day he signed his contract to come on staff. 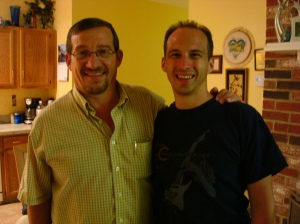 Dad and I while on our road trip to Boston. 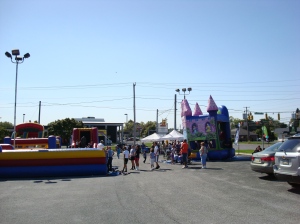 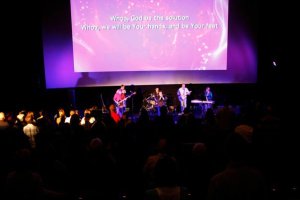 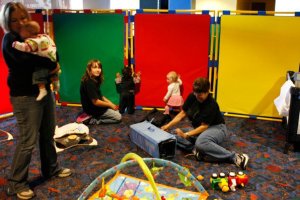 Tara, Taylor and Mom serving in the nursery.

What a year it’s been.  Said goodbye to many people and things that we love but have met and are working with a new set of people that we love.  Slowly but surely we’re getting settled into a new city that has an amazing variety of things to do and most importantly we’re making a difference here.  2011 is going to be awesome…the best is yet to come!

This is a few days late but thought I’d give you a peek into a very exciting yet very challenging Christmas Eve Experience.

We’ve done all kinds of advertising for ExponentialChurch.tv but today starts our first radio spots.  Big thanks to my good friend, Vince Antonucci, for the inspiration behind these.  You can check out our ads here.

They will be running on 99.3 KISS FM which is Harrisburg’s biggest and best pop station.  Big thanks to Mike and Glenn from the station for your help as well.