My grandfather died peacefully in his sleep, but boy were the kids on his bus screaming.

Take the joke I used to begin this post.  As you begin reading it, you see the words “My grandfather died peacefully in his sleep…”  In your mind without even really thinking about it, you had some preconceived notions of what that means/looks like.  In other words, you had an expectation of how the story would go.  The surprise though was that he actually died while driving a bus full of kids.  Because you didn’t see that part coming, it makes it funny.

The reason this works is that we as humans do a great amount of assuming whenever we hear someone speaking.  Our minds just automatically begin filling in details that may or may not actually exist.  We do this to try to make sense of what we’re hearing.  So being funny is just taking what the hearer is already assuming and taking it abruptly a different direction.  In the sample joke, you assumed that dying peacefully in his sleep happened in a bed.  You never would have assumed a bus so when your assumptions get shattered the story becomes funny.

So as you’re telling a story, the greater you can get people to assume something in the first part of the story, the funnier it will be when you break down those assumptions in the second part.  Here’s another example, this time from horror author Stephen King.  One time a reporter asked him, “How to you come up with such imaginative ideas for your stories?”  To which King replied, “I still have the heart of a little boy…at home in a jar on my desk”.   Did you see it?  Expectation + Surprise= Funny.

Now obviously, delivery, timing, body language, etc, are also necessary to being funny but it all begins by first knowing the anatomy of what makes something humorous.  So now it’s time for you to try it. Here’s the beginning…

The Polar Vortex returned to the US this week…

Think about what the expectations/assumptions are from this sentence and then how can you shatter them.  Comment here or on Facebook with your completed joke or Tweet it to @gilbertthurston

I mentioned last week about really discovering comedy on the weekends as I was growing up.  As I got even older, I began watching Johnny Carson.  This led then to watching David Letterman.  Since I’m a night owl, I’ve been able to watch and sample almost all the late night talk shows through the years.  Here is my list of the current shows on Network TV, with the exception being my #1.  At the very bottom you can take a poll to let me know your thoughts.

A host who’s name I refuse to mention from NBC who is getting ready to retire.  I used to periodically watch him but after what he did to Conan, I have refused to watch even a single second.  I’m so fanatical about this that when it comes time to watch Jimmy Fallon, I usually miss the first few seconds because I don’t want my DVR to somehow give “the host who shall remain nameless” any credit for an extra viewer.

#5 Craig Ferguson–  To be honest I haven’t watch a whole lot of him.  I think it’s because I have trouble understanding his accent.  Lisa has supersonic hearing and so when she’s trying to sleep I have to keep the TV really quiet (ie sound setting #1).  I on the other hand can’t hear a thing and like it normally at sound setting 10-15.  You see my dilemma…between the accent and low volume level, I haven’t a clue what’s happening….sorry Craig you may deserve higher but  it’s not happening. 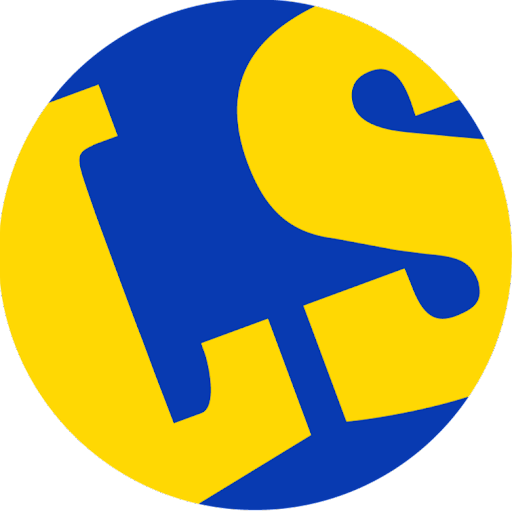 #4 David Letterman–  If 20 years ago you would have told me I was going to do a ranking of Late Night Talk Show hosts and Letterman would be all the way down to #4, I would have told you that you were crazy.  In his prime, Letterman was a comedic genius. Between getting older, becoming a dad, scandals, etc, he has really mellowed out and is not as edgy or as abrasive as he once was.  As much as his monologue, Top 10 Lists and other skits were funny,what set him apart was his interviews.  They were often the highlight of the show because you never knew what was going to happen or how he’d make a guest squirm in there seat.  Somehow though it always turned out funny. 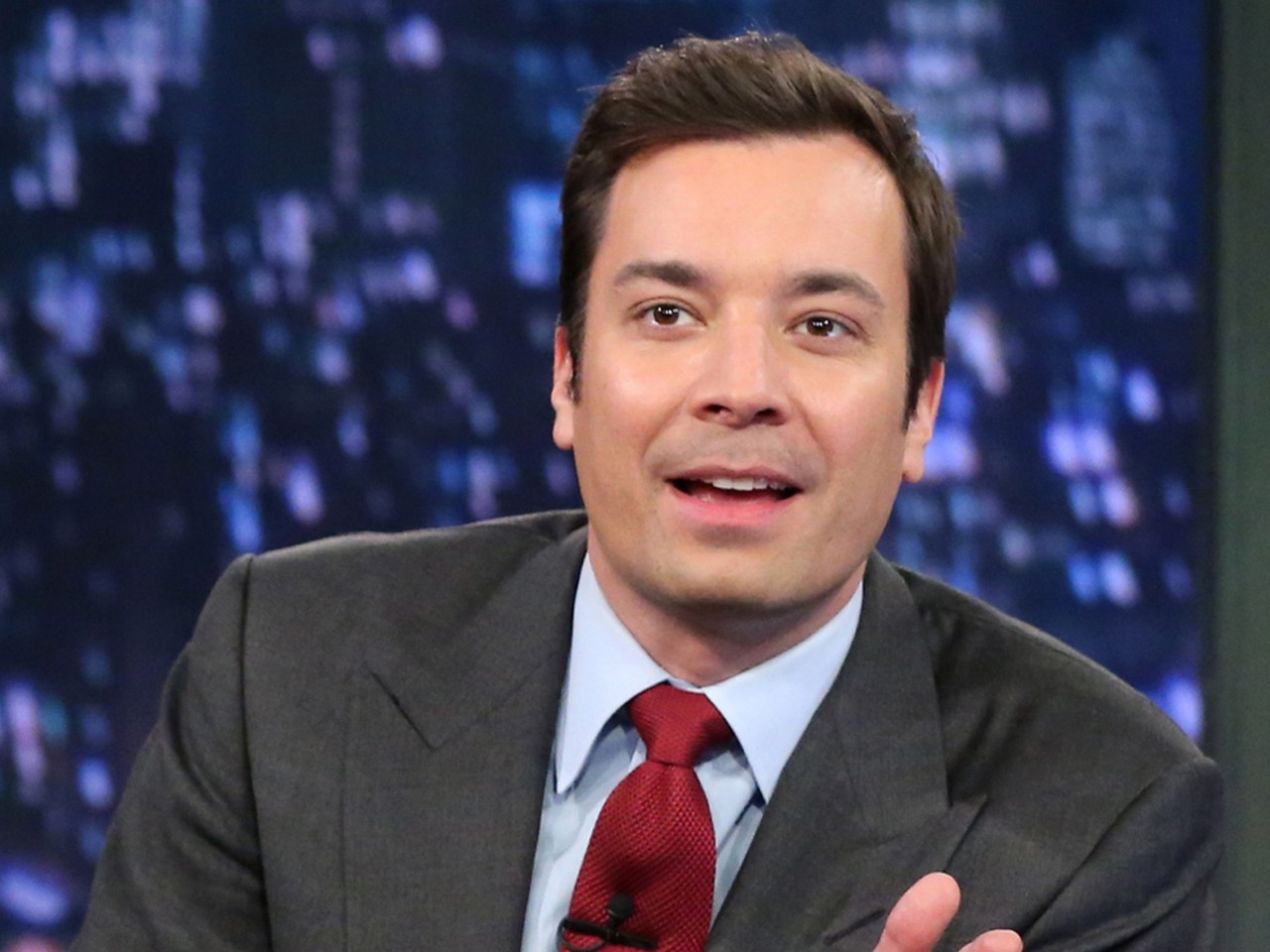 #3 Jimmy Fallon-  I used to hate it on Saturday Night Live when he couldn’t keep a straight face during a sketch. Now though with his own show I’ve realized that he just simply loves to laugh as much as he does make other people laugh.  They youthful enthusiasm is contagious and I love to watch him whenever up still up that late.  His bits with Justin Timberlake (especially all 5 parts to the history of rap) are great and I love whenever he incorporates creative music bits into the show (ie, He, Miley Cyrus and the Roots doing an a capella version of “We Can’t Stop“)When they hit a home run like these on this show it’s spectacular, but right now they still come too far apart.  I anticipate though with his move into the 11:30 spot that they will up their game and take it to the nextlevel, which  means he will continue rising in my rankings.

#2 Jimmy Kimmel-  To be honest, he could just as easily be my #1.  The bits he does on a consistent basis are what I’m saying Fallon needs to do.  Add to this he does a good monologue, he’s a good interviewer and has a great supporting cast, these guys are killing it!  My favorite bit was “The Handsome Man’s Club” but that was tough to narrow down.  Time after time this show comes up with clever ways to make you laugh.  I love when theyget America involved with YouTube Challenges and even when he recently pranked America. 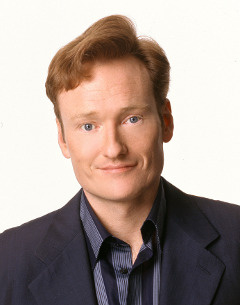 #1 Conan O’Brien-  No one consistently makes me laugh more than he does.  My personal preference is physical comedy in which Conan pulls off perfectly.  I also have an affinity for “running gags” which Conan does both within individual shows and globally across all shows.  While Kimmel uses a variety of others for his bits, Conan’s chemistry with Andy Richter is amazing.  I also like that Conan uses a lot of self deprecating humor where his general awkwardness becomes a comedic strength rather than a personal weakness.  Here are two of his recentbits that really made me laugh.

If you read my post on Wednesday, you know that as I start back blogging, I have categorized each day in a different way.  I’m calling Friday’s “Funny Friday’s” and will share something that makes me laugh.

Comedy has always been a big part of my life.  As a kid I remember watching “Bill Cosby Himself” and thinking it was the greatest thing ever.  I bought the cassette tape version of it and would listen over and over again. I had most of it memorized and still to this day use a lot of the catch phrases in my everyday life.

Eventually as I got older and could stay up later, I started watching Saturday Night Live.  However, it was the show that came on right before that, that was my favorite.  It was called “Comic Strip Live” and was on for 1/2 hour on FOX.  Two guys really stood out.  One was ventriloquist, Jeff Dunham who has gone on to have a tremendous career.  Here he is in the early days as he was perfecting the Peanut routine.

But my favorite was a guy named Dennis Wolfberg.  He was a school teacher turned comedian and here is one of his routines about what that was like…enjoy!